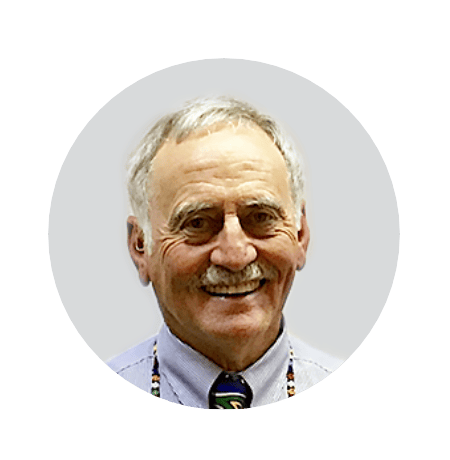 Prof. Firer is a well known and respected orthopaedic surgeon, with over 40 years specializing in knee health.

Founder and President of the South African Knee Society (1984)

Still serving as an ex officio member of SAKS executive

Board member of the former International Knee Society

Honorary Life Member of the Arthroscopy Association of North America

ESSKA: European Society for Surgey of the Knee and Arthroscopy

Prof. Ponky Firer is a world-renowned knee surgeon who has been specializing in knee surgery for over 40 years.

His interest in Sports Medicine resulted in him travelling the world to find new techniques to treat his patients at the Johannesburg General Hospital, where he and Dr. Clive Noble started the first Sports Injury Clinic in Johannesburg in 1976. Prof. Ponky then moved into Private Practice with Clive Noble at Rosebank Clinic specializing in sports injuries.

In 1996 he established the Linksfield Orthopaedic Sports and Rehabilitation Center. He focused his practice on knee surgery and helped many younger surgeons establish their niche in Orthopaedics and Sports medicine by running an internationally recognised fellowship program.

He is widely published in international and local journals and currently edits and reviews for local and international publications.

He remains as a senior lecturer in the Department of Orthopaedics at the University of Witwatersrand and is a senior consultant in the Soft tissue knee clinic at the Charlotte Maxeke Johannesburg Academic Hospital.

He continues to practice as an Orthopaedic knee surgeon with a special interest in knee replacements and degenerative conditions of the knee. He pioneered the use of biological management of osteoarthritis of the knee and continues to remain at the cutting edge of knee ligament and reconstructive surgery. 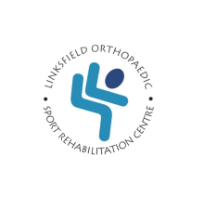 We ensure that quality care is afforded to our patients even before formal consultation by taking necessary information about our patients, their lifestyle, and their current ailments.

Prof. Ponky Firer, Dr. Brad Gelbart, and Dr. Matthew Street specialize in knee conditions of any type. Their approach is to improve your mobility and lessen your pain in the least invasive manner possible.